Iran is the last habitat of the precious Asiatic Cheetah. Even up to half a century ago, the species was widespread across the Indian subcontinent and Central and South-West Asia.
It is now estimated that approximately 50 Asiatic Cheetahs are living in the wild in Iran. But the numbers appear to be rising again as a result of the establishment of protected areas and the vigilance of game guards who try to protect the animals from poachers.

The destiny of this unique species lies in the hands of each and every one of us. 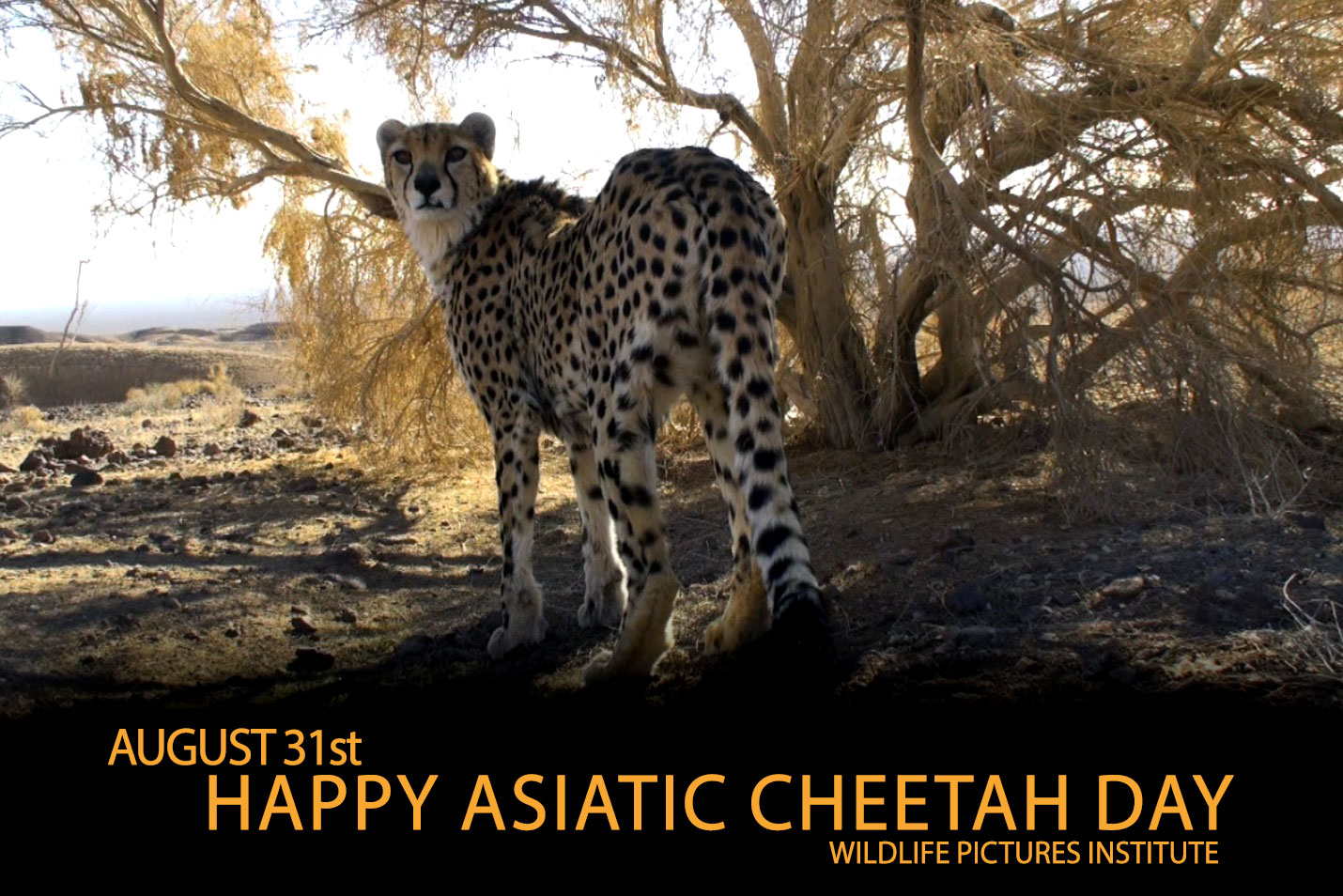 PHANTOMS OF THE DESERT