Mahmud Mansuri has won the Icon Films Emerging Talent Award at the Wildscreen Festival in Bristol in the southwest of England.

The 2018 Wildscreen Festival puts the film’s first role Mahmoud Mansouri on the full roll of honor for event, giving the Emerging Talent award to the doc.

He won the award for his collaboration in “In the Realm of the Spider-tailed Viper”, a documentary film directed by Iranian Fathollah Amiri and produced by prof. Mohammad Ala, about the spider-tailed viper that lives in the western Iranian province of Ilam which WildScreen 2018 was the world premier of this film.

It was for the first time that an Iranian wins this valuable award, as Harry Marshal, the presenter of the award mentioned.

Mansuri missed the awards ceremony held on Friday as the British Embassy in Tehran refused to grant him a visa. Dr. Mohammad Ala, the producer of the film received the award. 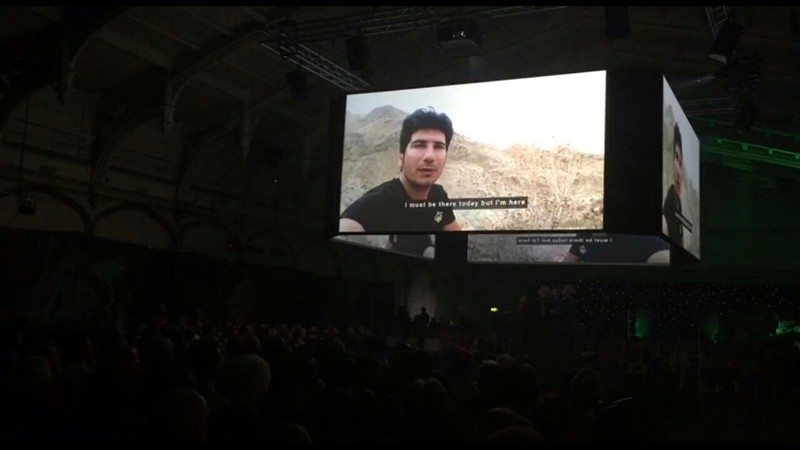 The film narrates the story of a native farmer who provided the producer team with information about the viper and its nests.

“This revealing documentary explains the discovery of a rare and unique snake called the Spider-Tailed Horned Viper and the amazing man who made it happen. On the journey to discover this snake, our production team met up with a farmer named Mahmud, and sought his help to find the rare viper. During the making of this documentary, some strange things happened, and the destiny of Mahmoud has been changed,”

The biennial event Wildscreen Festival convenes more than 900 filmmakers, photographers, broadcasters and content creators, from over 40 countries, for an unrivalled program of 130 events, featuring 180 industry thought-leaders.

The 2018 edition of Wildscreen Festival was held October 15-19 in Bristol, southwestern England. 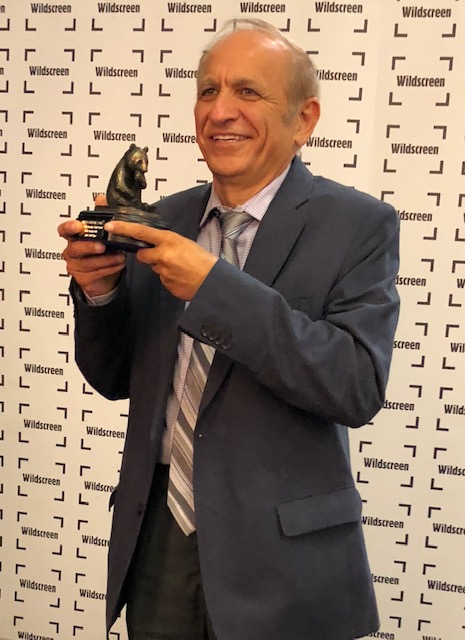