Ranger and Leopard Wins Gran Paradiso Award of Italy in 2018

“Ranger and Leopard” documentary film has won the international award of Gran Paradiso of Italy in 2018.

Ranger and Leopard is the story of an environment enthusiast who loves nature and wildlife. He’s Mohammad Reza Halvani. He works in a protected area near Esfahan where no traces of any leopard has been officially recorded. Still, he’s hopeful to see one as he’s received some unsure reports about the presence of this animal.

As the movie Ranger and Leopard develops, he confronts several challenges and is involved in many adventures to be able to spot this rare animal. Leopards exist in Iran but in small numbers. On the other hand, they are the animals who are famous for their camouflage in nature. 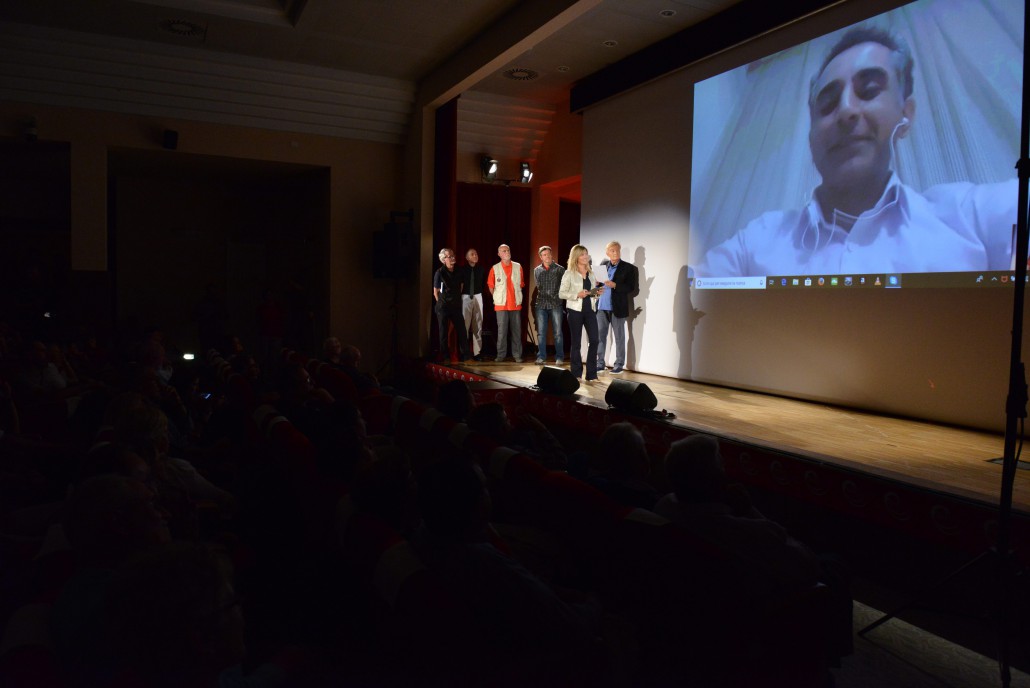 This movie has won the 21st award of “CinemAmbiente” of Italy, New York’s “Big Cat”, Ireland’s 7th film festival called “Silk Road” and become a candidate of a couple of other film festivals.