WPI WILL PARTICIPATE IN VAASA WITH TWO FILMS!

The Iranian Spider-tailed and the Asiatic Cheetah are going to VAASA!

Wildlife Vaasa International Nature film festival is located on the West Coast of Finland, and it was held in the city of Vaasa every second year, since 2002. Since its conception, it has grown in stature receiving commendation from participants, delegates, media and the public world-wide. The upcoming 8th biennial edition of the festival will be organized from 28th September to 2nd October 2016 and it will host the 8th international nature film competition. The competition aims to raise public awareness , as well as to participate in a global dialogue about Nature and The Environment. Therefore, only Nature and Science documentaries related to Nature and produced after 2013 are accepted in the competition. The festival’s special themes in 2016 are ENERGY & GLOBAL WARMING. Wildlife Vaasa Festival the only film festival of its kind in Scandinavia.

“Cheetah, for its dark tear line that is stretched from its eyes all the way to the rims of its mouth, is distinct from other cat-like animals. Asiatic Cheetah is a different sub-species from African Cheetah and since it is extinct in all the regions of the world except Iran, it is called Iranian Cheetah. Today less than 100 of this meritorious species are left and it is considered a critically endangered life form.
In 1388(2009) a study kicked-off with the collaboration of Conservation of the Asiatic Cheetah Project (CACP), Iranian Cheetah Society (ICS) and Plan for Land Society, in Kavir National Park -Greatest National Park of Iran – with the goal of estimating the number of Asiatic Cheetahs left. After intense efforts and stationing numerous trail cameras, only one male Cheetah was registered.
For me, as a wildlife documentarian, this was not a good news at all. So I decided to do my best with all I got to find and register more of this Cheetah in the greatest national park of Iran.
In this quest, that took 6 years and covered an area as vast as Switzerland, but the result was surprising…” 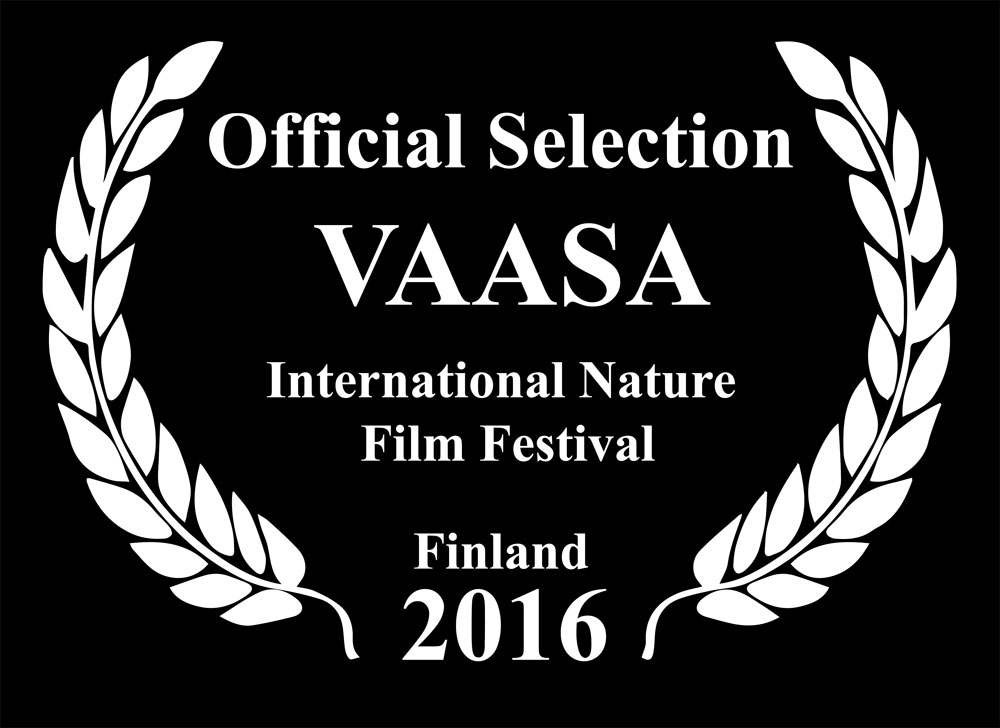 KINGS OF THE ROCKS!

PHANTOMS OF THE DESERT
Scroll to top