The film is about a wildlife documentarian accompanied by a biologist who are trying to estimate the real number of Cheetahs in Iran. They divide the 10 habitats of cheetahs into 2 major territories and commence their quest by planting trap cameras in sensitive and most cheetah populated areas.

Since the number of Asiatic cheetahs is much lesser compared to its African type, observing these cheetahs in the flesh in nature and documenting it, is nearly impossible. So this film, by incorporating numerous trap cams, tries to study these highly endangered species.

In this film, after making good progress, they come to wonderful results and findings regarding the relations between different cheetahs and also their habitats by collecting  and analyzing the photos and videos captured from this fastest cat of Asia. These relations which are sometimes a bit complicated make up the foundation of this film. But the very few breeding and the shadow of extinction can be sensed throughout the film.

Fathollah Amiri as an experienced wildlife documentarian, being helped by a cheetah researcher Dr. Bagher Nezami will represent you with images that are being seen for the very first time in human history and probably also the last.

These too get so acquainted with the cheetahs that halfway through the film they understand the depth of the catastrophe  to be much deeper that they thought before and the Iranian cheetah is on the verge of extinction much more than what they believed before. So they abandon their plans for photographing them, pursuing only the goal of registering bigger number of cheetahs so that to help conserve this precious and endangered life form. 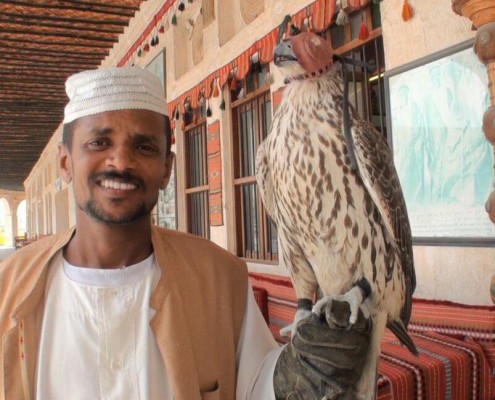 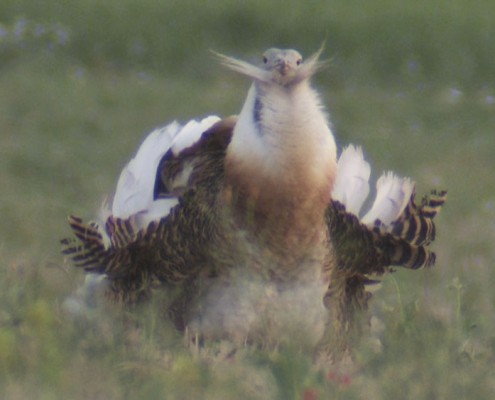 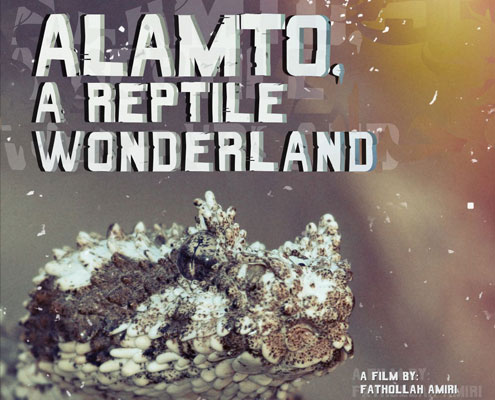 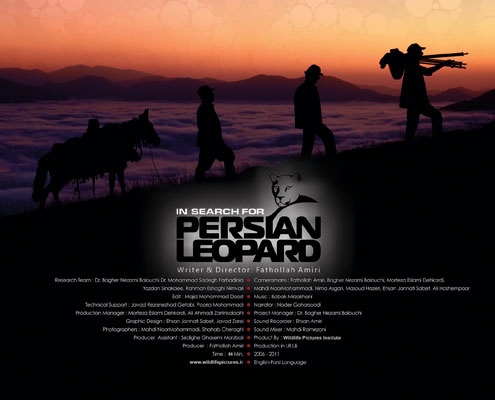 THE BRIDE OF BOOKAN
Scroll to top