Tag Archive for: Ranger and Leopard

Iranian documentary film “Ranger and Leopard” directed by Fathollah Amiri and Nima Asgari at its first presence in the international competitions, wins the “Best People and Nature Film “award at the 2017 Jackson Hole Wildlife Film Festival in the United States.

This 52-minute documentary film in its first international presence, among over 600 films wins the “Best People and Nature Film “award at the 2017 Jackson Hole Wildlife Film Festival.

This is the first time that an Iranian documentary film participates Jackson Hole Wildlife film festival and also wins award in its first presence.

Ranger and Leopard displays the career life of Iranian Ranger Mohammadreza Halvani and his colleagues, trying to track down the leopard at Abbasabad Nature Reserve in Isfahan city, in spite of the fact that no leopard has been seen there for a very long time.

This film was displayed on October3, 2017 at McDermott Library at the University of Texas at Dallas and were welcomed by Iranian students of Texas University.

The abstract of the film is that Halvani, a ranger who is interested in nature and wildlife, receives reports about the presence of Persian leopard in his protected area. So, he tries to track down the leopard in spite of the fact that no leopard has been seen there for about 40 years. 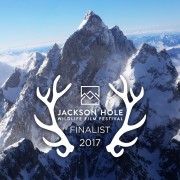 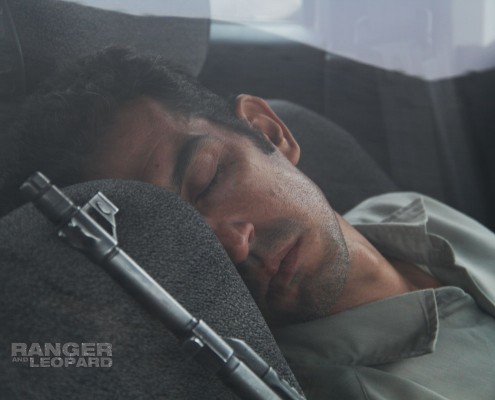